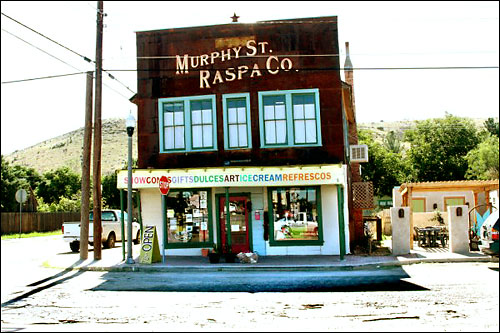 The building was originally built as a furniture store sometime after the turn of the century. Tomas Valadez bought it in the late 1920s and converted it into a meat and dry goods store that became a social center for South Side residents. It survived a large fire in 1943 that caused a $10,000 loss in stock and equipment and severe damage to the building.